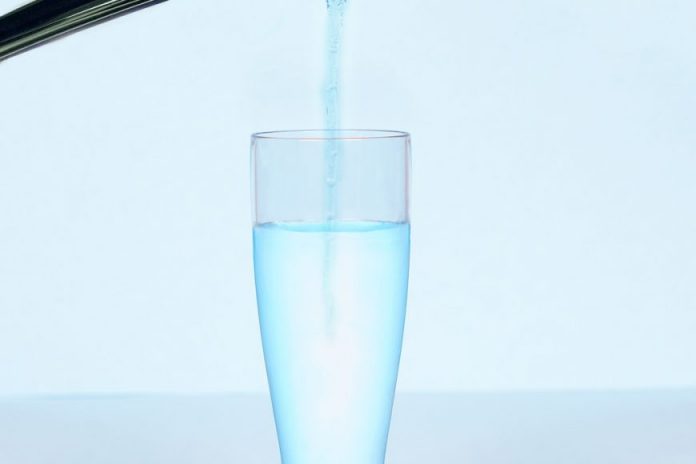 “Our teeth are crumbling,” she said.  “It seems to be a common occurrence among the people from our area.  We know it’s the water.”

This mom with little ones was sharing their experience from living in the area of Flint, MI.  I had been aware of the issue of excess lead in the water in that area, but wasn’t as versed with specific implications of lead’s effect on someone’s bones, specifically their teeth. Our bodies store lead in bones, so even if acute health issues aren’t evident immediately like with this family, they can arise later.  For example, during pregnancy a mother experiences bone loss and then passes lead to her baby, which could have health ramifications.  Lead leeching can also happen when a person gets older and suffers bone loss, freeing the lead to travel in their bloodstream. 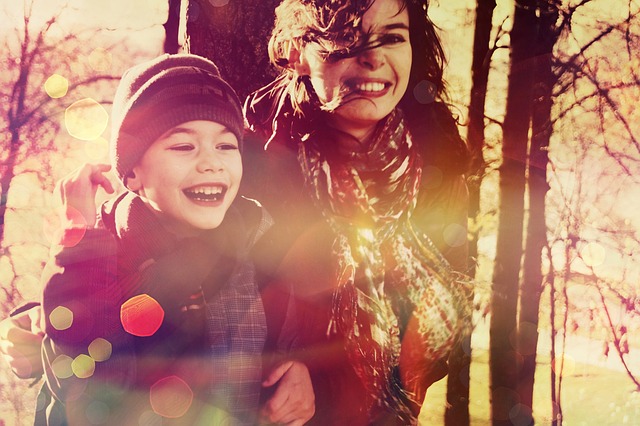 When a problem arises in the public water system like the excess lead levels in Flint, MI, a couple of questions could arise: “Who is responsible?”, and “What are the water safety standards?”

According to the Environmental Protection Agency*, The Safe Drinking Water Act (SDWA) was passed in 1974 for the purpose of protecting the public’s water supply.  The Act gave the EPA the jurisdiction to come up with rules and regulations intended to keep our water safe.  Water systems may be publicly or privately owned, but ultimately they are still under the authority of the EPA. It’s then up to the local water authorities to test and stay within the “Water Safety Standards”.

It’s up to the local water authorities to test and stay within the “Water Safety Standards”.

The Lasting Effects of Unsafe Water

In the case of Flint, MI, the city was drawing water from the Flint River and not correctly cleaning it.  As it went through the old pipes in the city it caused corrosion which leeched the lead into the entire city’s water supply.  Charges have been filed against 13 state and local officials who had oversight of the city’s water.  Two emergency managers were also charged with felonies.  Despite Flint changing their water source back to Detroit’s water system, residents are still skeptical as some of their health maladies have not cleared up and they are still negatively affected by the water coming from their faucets. 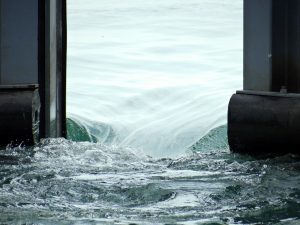 See other posts in this series:
Water Matters!

Coming Next: The Process of Water Treatment & Filtration

Holding On To Hope

My Toddler Was Locked Inside by Severe Anoxic Brain Damage