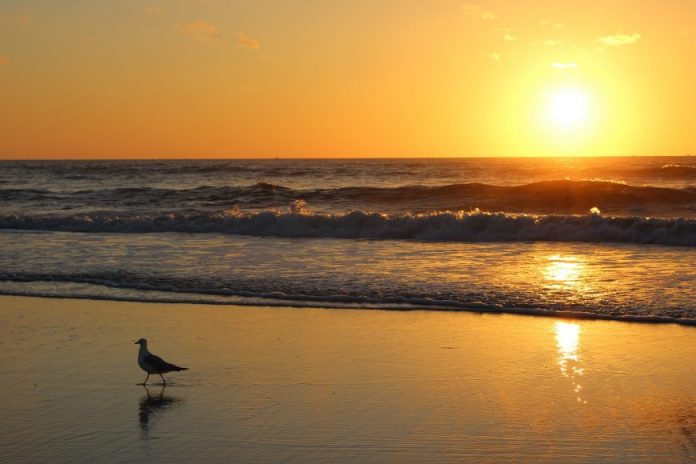 After the call from the agency that birth momma was in labor,  I didn’t have a good feeling about the whole thing, but was praying that God would just help us not to go if she was going to change her mind.  Especially since I really wasn’t feeling great and had little stamina.

Thousands of dollars in plane tickets and reservations later, we packed for our trip and went to bed, planning to leave the next morning.

I can’t even begin to tell you the number of ways that people helped us.  And I know that I didn’t thank them enough, because in my fatigue and disbelief, I was just trying to put one step in front of the other.

Some people came and helped get us ready to go, one friend came and cleaned out my fridge and took care of last-minute details.  (We were planning on being gone for 3 weeks to a month, and didn’t want to return to rotten food and other issues with our house.) Others brought us their gifts that they were going to give us at the shower that coming Saturday, which ended up being canceled (for obvious reasons!).

Another few friends spent HOURS, and I mean HOURS while we were gone on a huge order of VogMasks that I was submitting.  This was my “big” responsibility that I was going to get out of the way before leaving.

Winter inversion (pollution) in northern Utah is pretty bad, especially for more sensitive types like me.  So, I decided for the second year in a row to order a bulk order of the masks for people in the area of Salt Lake City.  I was literally posting to Facebook the pick-up times and locations for the following week when we heard of our birth mom’s labor.  These friends were just incredibly kind, giving, and sacrificial.  They sorted and distributed the masks during our time in Florida.

Our flight that morning of February 19th entailed the most harrowing turbulence I have ever been through as we landed in Denver.  Our 4-year-old son was buckled, but still flying around his seat.  I was doing my best to hold him down on one side of me, while gripping Josh’s leg to steady me on the other side.  After our layover in Denver, we flew to Jacksonville.  The baby had been born in the morning, and we were unsure if we’d go right to the hospital upon arrival or to a hotel.

When I turned on my phone immediately upon landing in Jacksonville, I had a text from the birth mother.  She had changed her mind.  It was long, peppered with “I’m sorrys”, and didn’t give much hope of the adoption working out.

This was so hard for me for multiple reasons, but one was that I had been just pleading with God that if she changed her mind, she would do so before we went through all the work and incredible expense of travel.  We also had a dear friend drive about 6 hours south to Florida to be there with us and care for our son during the time that we would be busy with the baby.  She arrived shortly before us and was waiting to help in any way she could.

It was late when we finally got to our hotel, and we went to bed, praying for a better outlook in the morning. 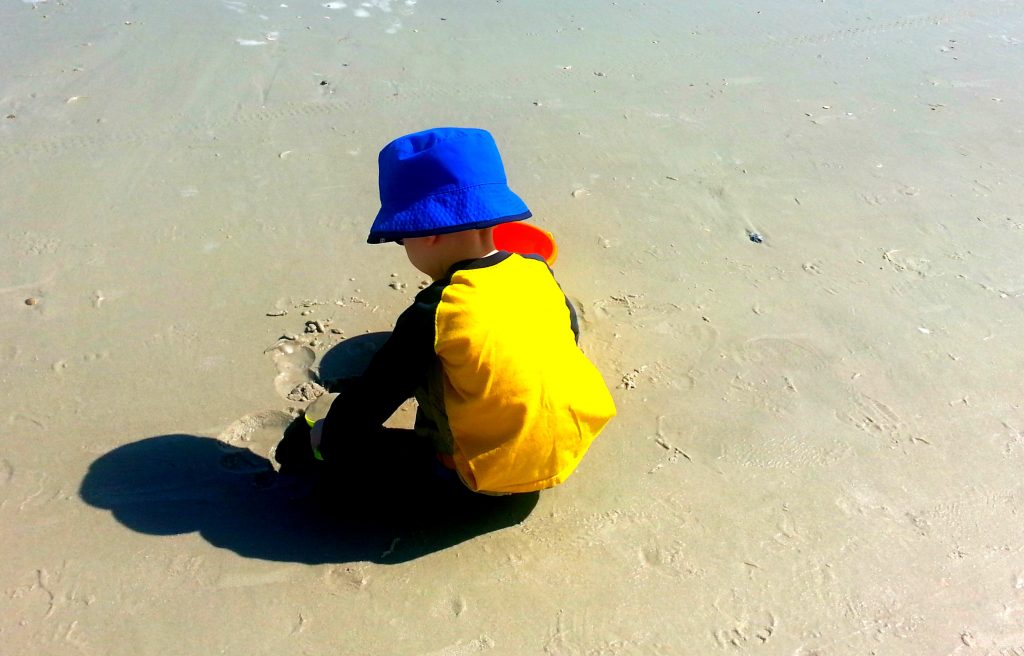 We were able to go and meet the birth mom in the hospital and see the baby girl.   I am thankful that we had this time meeting both of them in person.  Seeing baby girl was sad, but it did help me a lot to have closure.  I am grateful that the Lord has allowed me to harbor no bitterness toward the birth mom.  I love her and this precious life that she brought into this world.  The tears still come because of our loss, but I can trust that God was not caught off guard by this development in our adoption journey.

Due to circumstances with a positive drug test and mom not being ready at all to parent, mom left the hospital without baby.  Baby went into state custody after spending several days in the hospital by herself.

The whole ordeal was devastating, but what made it more sad was that the decision made to keep baby girl was tied up in relationship issues with the baby’s daddy who had been released from jail.  It was a gesture on the mom’s part to get him to stay with her, instead of another girl that he fancied.  Incidentally, #1 on a list of “12 Reasons an Adoption Match May Fail” is: “An on again off again relationship with the father of her child. She may make the adoption decision during an ‘off’ period, but change her mind when they are back ‘on’.” 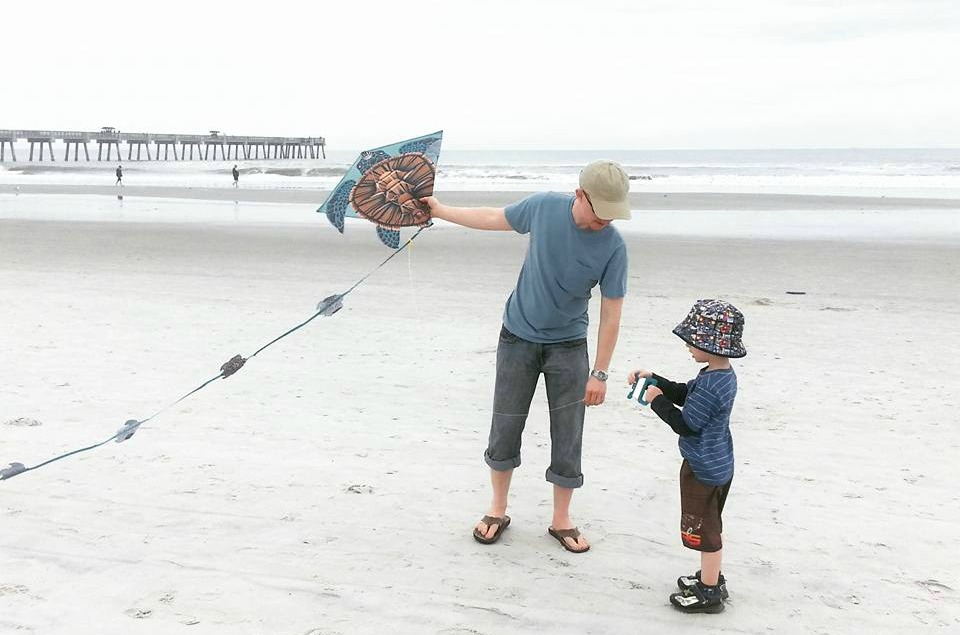 During the time that the birth mom left the hospital and baby was alone, we stayed in Florida, wondering if circumstances would change.  But they didn’t.  In hindsight, we probably should have just returned home (and saved all the extra money spent on hotel stays), but we didn’t want to have to get on a plane and go back if the wind shifted – no pun intended – and mom decided to place baby instead of baby going into the state’s hands.

I still don’t know why God allowed everything to happen as it did.  Why He allowed us to pursue this adoption, why there were confirmations along the way (or things that I took as confirmation at least) that spurred us on and encouraged us to continue.

“Don’t dig up in doubt what you planted in faith.”  Elisabeth Elliot

There’s a quote by Elisabeth Elliot that I clung during our waiting period before baby was born, “Don’t dig up in doubt what you planted in faith”.  I had hung on, probably ignored too many red flags, putting my faith in the Lord’s plan, trusting that this was right where He wanted us.

And apparently it was where He wanted us.  But it definitely wasn’t the result that we had hoped for.

Returning home without a baby was hard.  Eventually I packed away the girl baby clothes and put the baby things away.  I knew the way that things were going with my health didn’t point to another match and adoption happening any time soon.  Plus, I just didn’t have the heart for it.  I felt like we’d been taken for a ride after paying for this momma to live for 5 months.  I was grateful that she chose life and that in a very real and tangible way we had supported her choice.  But it still felt violating.

Our adoption road wasn’t over, as we were matched again early in the summer, but through a series of events, we chose for that baby to go to a family who had adopted his sister just a year before (by this time our lives were in upheaval – we had discovered the mold issue in our home and had moved several times to different other locations as remediation was taking place).

I don’t know what the future in adoption holds for us.

The agency that we signed up with doesn’t have a time limit on adopting through them, so it is possible to get re-matched and proceed with another adoption.

Now we have moved, and are hoping to move again before being in a more permanent location.  So, that homestudy that we completed once and paid again to update, do finger printing, background checks, and all the paperwork will need to be completed again.

And we’ll have to be ready to trust again and put our hearts and finances on the line.

Oh, the differences that often are between
Everything we want and what we really need

In the meantime, I am grateful for God’s faithfulness to us.  When we returned from our trip to Florida, we had debt from the adoption and expenses.  Through a series of events, there was a family who gave us a gift that covered the several thousand dollars outstanding that we still had to pay.

He was faithful to allow us to be so blessed by our friend who was in Florida with us.  I’m afraid that our gratitude for the HUGE sacrifice that she made wasn’t expressed like it should have been.  But we are so grateful that the Lord knew exactly who and what we needed.

We know that He will be faithful to provide the health, finances, and bravery that we need if adoption is in our future.

And if not, He is still good. 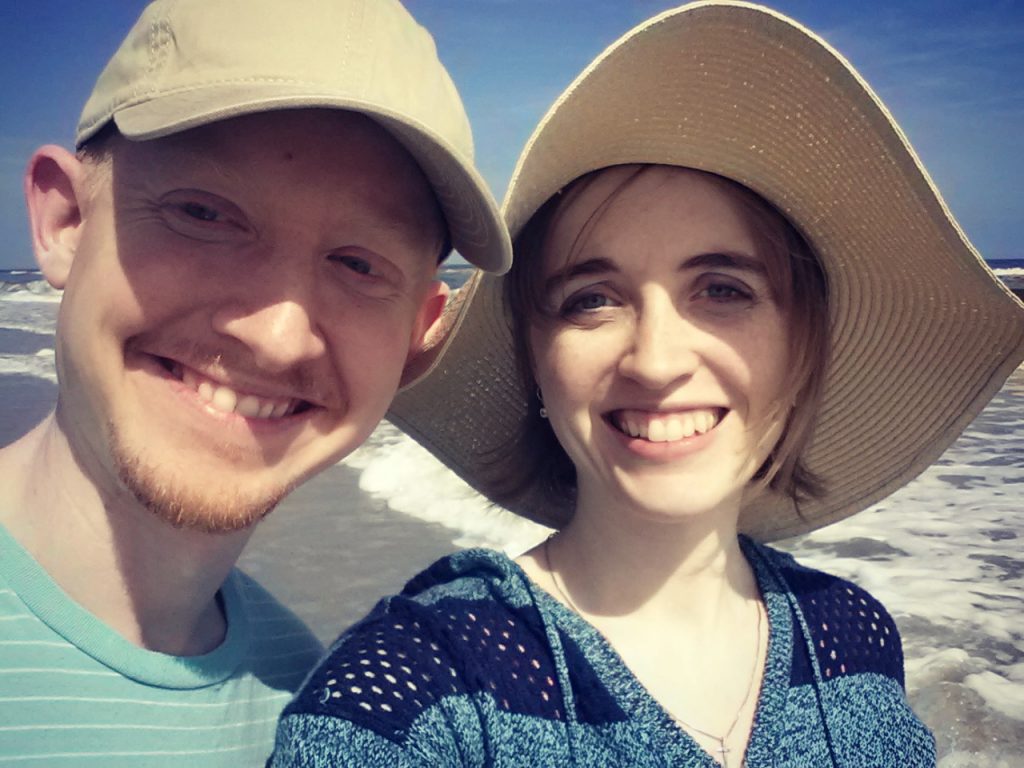 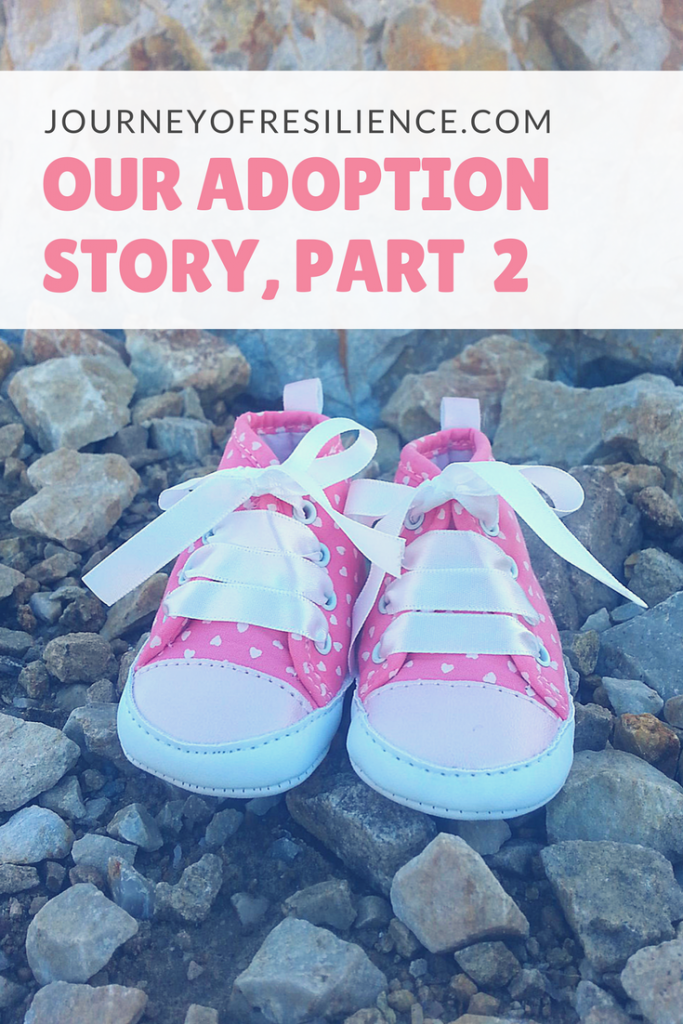 Hope in Infertility: When Your Story Doesn’t Follow Your Dreams

When They Don’t Understand

Thankful Thursday: A Decade of Love, Loss, and Learning