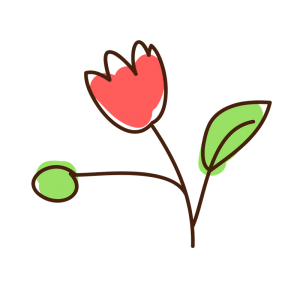 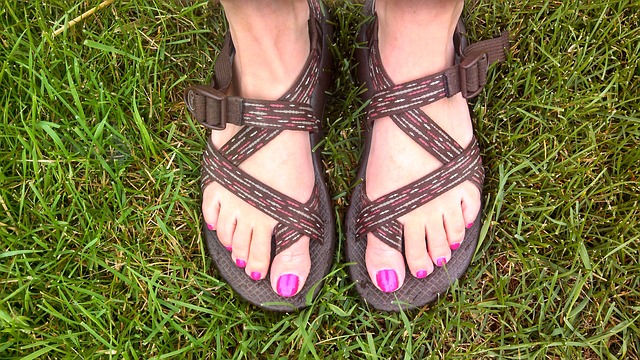 This post contains Amazon affiliate links which enables us to keep our blog running. If you make a purchase, you will not be charged any more and we will get a teeny-tiny percentage of your purchase. 🙂

May is Lyme Disease Awareness month.  A lot of headway has been made in recent years to educate the public about the potential dangers of this vector-borne illness.  The CDC estimates that up to 300,000 people contract Lyme per year, but healthcare professionals who are well-acquainted with the disease think this number to be quite conservative.

The bacteria that was originally found to cause “tick fever” was identified by Dr. Bergdorfer in 1982.  Although the “epidemic” began in 1975, it wasn’t until several years later that Dr. Bergdorfer was “performing tick surgery” in his lab in Hamilton, Montana when he found that the dog ticks from Connecticut contained a spirochete bacteria.  Children in Lyme, Connecticut were coming down with what was initially mis-diagnosed as “juvenile arthritis”.  This sudden onset of symptoms included fevers, swollen joints and sometimes more serious symptoms that resulted in becoming house- or bed-bound.  It soon became apparent that there was a cluster of the disease in the immediate area of Lyme, which warranted a closer investigation. 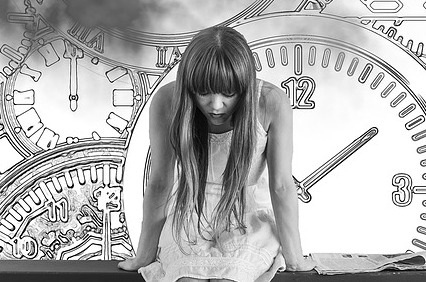 Borrelia Bergdorferi is a bit unique in its structure: it is a “corkscrew” bacteria, capable of burrowing deep into tissues in the body and causing wide-spread damage.  Due to its location of discovery and initial spread on the east coast, some people have theorized that this strain of Lyme was likely weaponized on Plum Island, which the government used for animal testing as they developed bio-warfare.  Neglect of standard safety practices is how people say that Borrelia was spread by animals and birds that went back and forth to the island, hosting and carrying ticks.  Others claim that there’s no possible way that this happened, and that the government denies even working with Borrelia on the island.  However, the government was performing studies with ticks on the island, so the theory doesn’t seem completely unfounded.

The size of ticks varies from the period at the end of this sentence to the size of an apple seed or bigger if they have eaten and are engorged. Tick larvae are very tiny and can transmit disease despite their small size.  Ticks like to hang out on the edge of a trail, on large grasses, and in hedges where rabbits or mice carry them.  The migratory pattern of birds seems to be an aid in spreading this vector-borne disease.  Ticks can latch onto birds and are carried for hundreds of miles until they drop off and wait for another host on which to feed.

As you go outside this summer, you’ll want to remember to protect yourself from tick bites!  Some people wear clothes treated with permethrin to add an extra layer of protection to their bodies. Others are diligent about wearing white socks and pants and tucking their pants into their socks to keep the ticks from crawling up their legs (quite fashionable, right!?).  One of our favorite tick sprays is called Buzz Away.  It smells much better than a lot of bug sprays and does not contain the potentially nervous system damaging ingredient of DEET.  It needs to be re-applied more often than some bug sprays, but it’s worth it!  Some people have used essential oils successfully, but it has to be the right kind and/or a good blend that will be effective against not only mosquitos, but ticks, too. 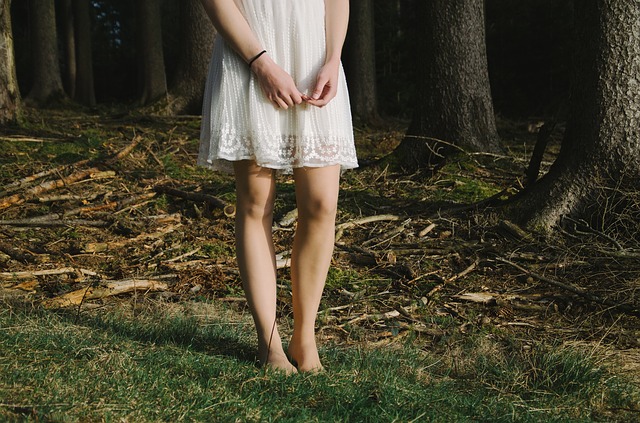 If you do get bit, we suggest seeking medical attention from qualified medical personnel (this does not constitute as medical advice – we are moms who blog, not physicians who dispense medical counsel ? ).  It would be good to keep the tick and send it in to be tested for Borrelia and other diseases.  It’s a whole lot easier to test what the tick is carrying than trying to test what your body is making antibodies to after getting bit!

What are your favorite methods of deterring ticks and keeping yourself and your family safe? 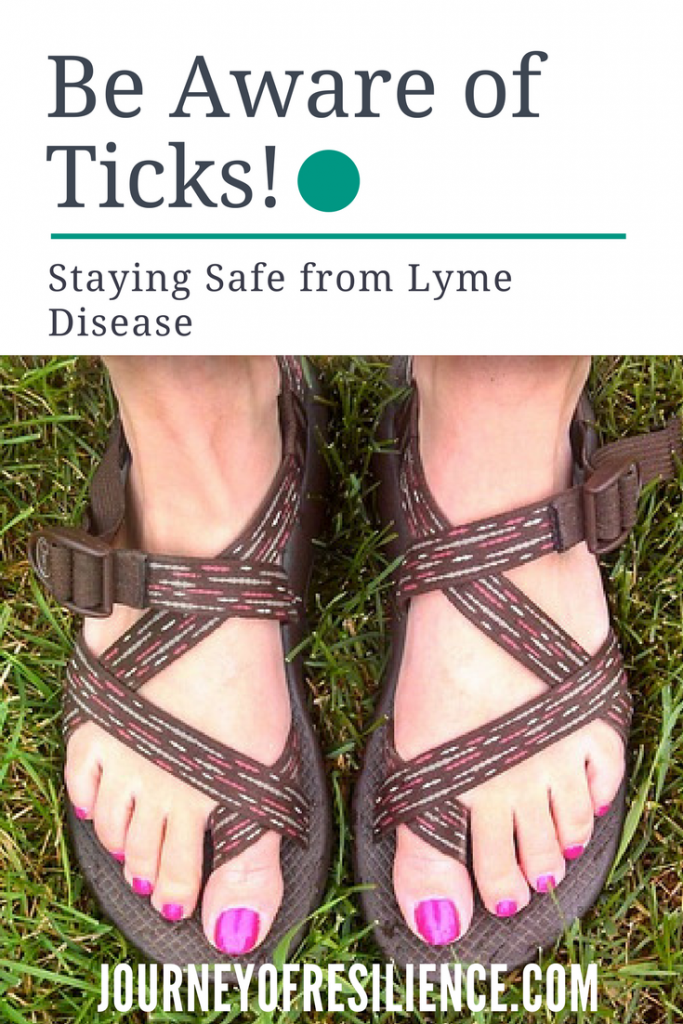 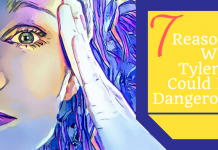 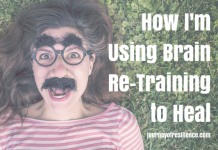 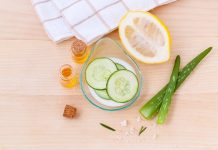 Got Mold? Don’t Use Bleach!